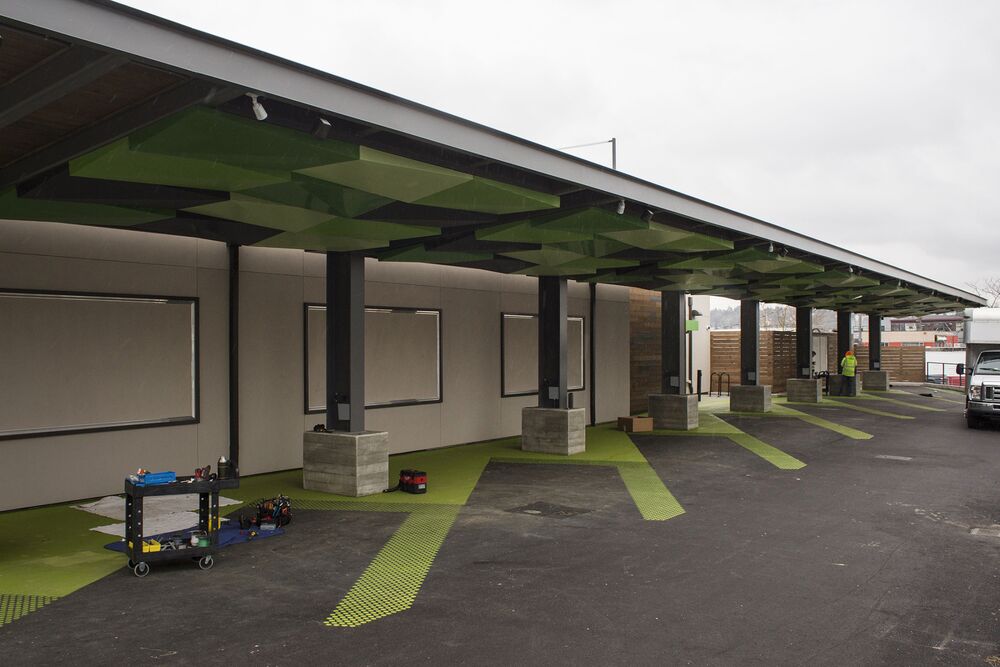 The “AmazonFresh Pickup” spots let shoppers buy groceries online and pick them up in as little as 15 minutes rather than having them delivered to their homes. The service is open to Amazon Prime members who pay $99 a year for delivery discounts and video and music streaming. Each location has parking spaces beneath canopies similar to those seen at gas stations.

Grocery sales have been slow to shift online, unlike books and electronics, leaving Amazon at a disadvantage to competitors like Wal-Mart, Target Corp. and supermarket chain Kroger Co. Amazon is experimenting with brick-and-mortar concepts to get a toehold in grocery sales while its competitors add online options to their existing stores.

Amazon also opened a convenience store format called “Amazon Go” that lets shoppers check in with a smartphone app, grab sandwiches, salads and other items they want from shelves and leave without having to check out. Instead, customers get billed automatically. The format is being tested by employees, who have found the technology crashes when the store gets too crowded, according to people familiar with the matter.