Man was lost in woods near Spencer Plantation 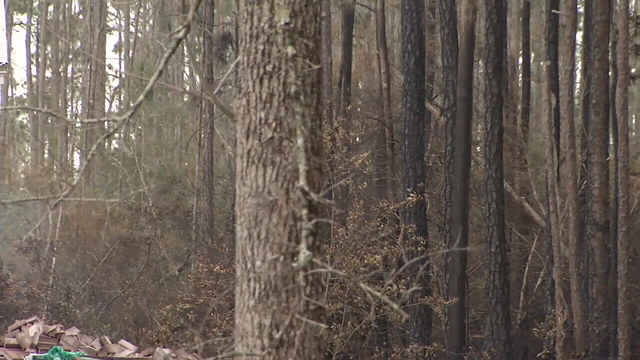 CLAY COUNTY, Fla. – A man who got lost Friday in woods near Argyle while trying to find his all-terrain vehicle that got stuck the previous day was safely found, the Clay County Sheriff’s Office said.

Authorities said the man was riding his ATV in woods near Spencer Plantation last evening when it got stuck. The man walked home and went back into the woods Friday to retrieve it but got lost and disoriented.

A search was mounted and he was found a couple of hours later.

Authorities have not released the identity of the man.