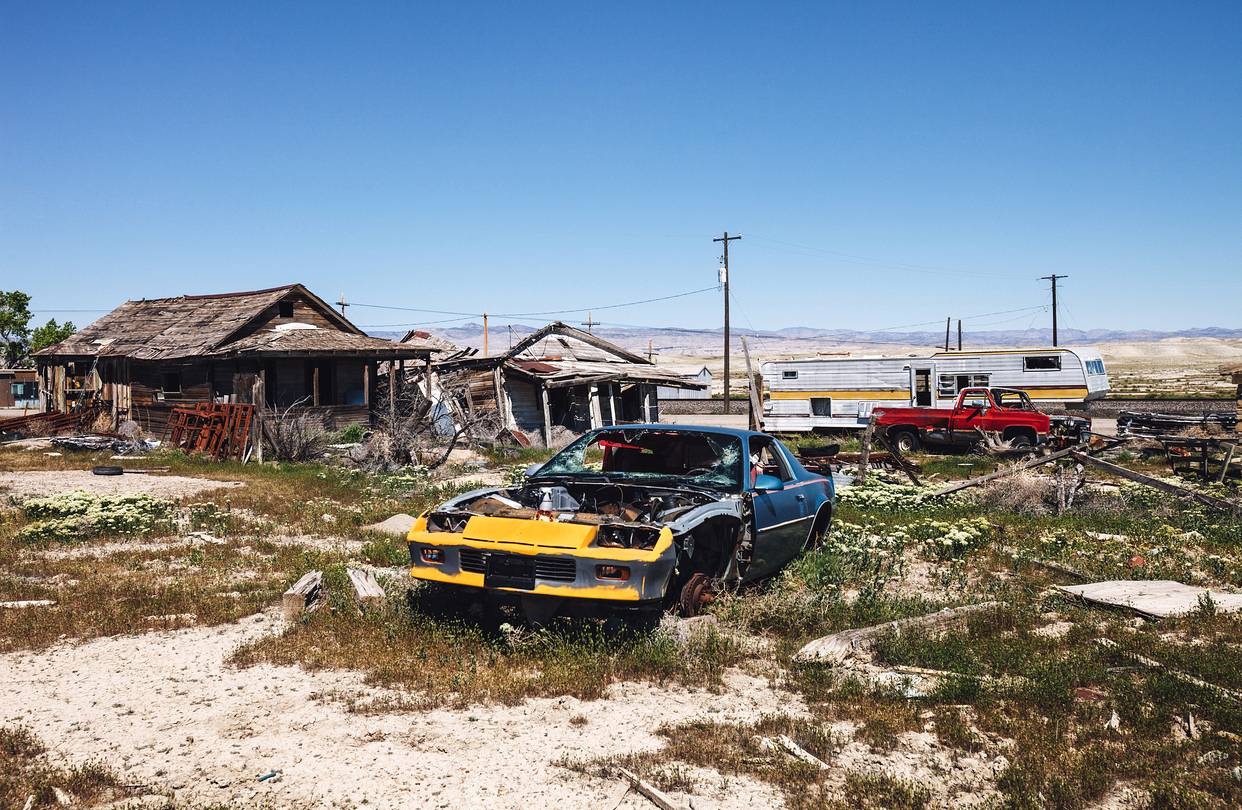 Businesses in rural towns are starving for equal access to capital that has benefited urban areas for decades. Scarcity of capital for small businesses has accelerated the crisis described in “Rural America Is the New ‘Inner City’” (page one, May 27) by stunting the growth of young businesses. Traditionally, a rural business owner or enterprising farmer who needed assistance to purchase farm or manufacturing equipment or even warehouse space would go to the community bank or farm credit office and acquire a loan. Today there are far fewer community banks, and those remaining lenders have higher credit and liquidity standards. Federal lending standards have made loans cost-prohibitive for many entrepreneurs. Furthermore, big banks have decreased their loan volumes to small businesses, creating a widening lending gap.

The farm crisis of the 1980s was one of the consequences of the double-dip recession during the Reagan administration. Farmers had piled on debt to make heavy capital investments in the 1970s to take advantage of increased agricultural-product prices, a result of OPEC price rises. Recessions, price busts, bankruptcies and foreclosures followed, along with the devastation of small- and middle-sized rural industries. With this came the withering away of social networks, as schools, hospitals and stores were closed as a result of declining revenues, tax receipts and businesses. That’s the legacy of the “Reagan Revolution” that goes unspoken in commentaries on rural distress and the rise in rural poverty.

Rural America has endured poor socioeconomic conditions for over a century. Fifty years ago the President’s National Advisory Commission on Rural Poverty published “The People Left Behind.” In the report, it noted some 14 million rural residents were classified as being in poverty—slightly over 25% of all rural residents. In contrast, central cities were estimated to have 10 million people in poverty—about 17% of central-city residents. The idea that local government, churches and community groups provided a viable social safety net is great theory not supported with facts. At best, these pick up a percentage of people in need. Life can be great growing up on a farm or living in a rural community away from horns and traffic and people. But there are costs. Services are always less available, the most important being health care.

The once-dominant rural culture of discipline, self-reliance and hard work is collapsing under the corrosive influence of Hollywood and secular liberalism.