Millennials are driving a resurgence of age-old crafts, choosing to become bartenders, butchers and barbers in part as a reaction to the digital age 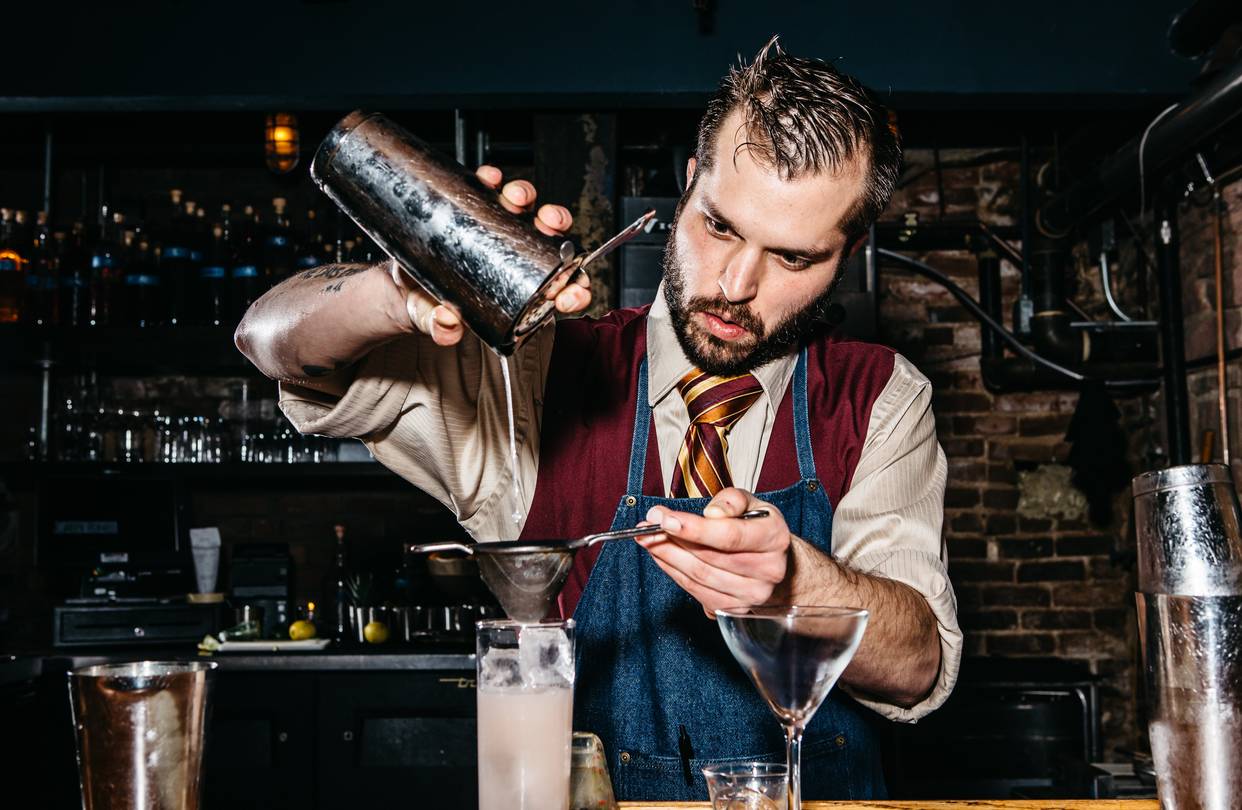 Bartender E.J. Psilas makes a cocktail at Green Russell, a Bonanno Concepts bar in Denver, in February. Occupations such as bartender, butcher, furniture maker and fishmonger are making a resurgence among young middle-class urbanites. Photo: Ryan David Brown for The Wall Street Journal

Walk around parts of Brooklyn, Portland or Pittsburgh, and you’ll find stylish cocktail bars, barbers and the occasional butcher shop staffed by young, college-educated employees. For an affluent segment of today’s urban economy, these jobs have been revalued from low-status semi-manual labor to glamorous occupations, says sociologist Richard Ocejo.

In his new book “Masters of Craft: Old Jobs in the New Urban Economy,” Mr. Ocejo examines the forces driving a resurgence of occupations such as butcher and bartender among young middle-class urbanites. A similar dynamic is at work with a handful of other jobs, including craft brewer, bookbinder, furniture maker and fishmonger.

Millennials are drawn to these occupations, in part, as a reaction to “the ephemerality of the digital age,” says Mr. Ocejo, a sociology professor at John Jay College of Criminal Justice and the City University of New York Graduate Center.

Distinct from many of today’s most vaunted jobs in fields like information technology and financial services, these trades “are based in using your hands, with actual tools and materials, to provide a tangible concrete product,” he says.