Social Media and news outlets had a field day with Sen. John McCain’s (R-AZ) questions to fired FBI Director James Comey during his appearance before the Senate Intelligence Committee on Thursday, leading to the senator blaming his late night viewing of the Arizona Diamondbacks for his confusing inquiry

“During a hard-to-follow line of questioning, McCain pressed Comey about his investigation into former Secretary of State Hillary Clinton’s email use,” the L.A. Times reported.

“She was clearly involved in this whole situation where fake news, as you just described it, ‘big deal,’ took place,” McCain said. “You’re going to have to help me out here.” 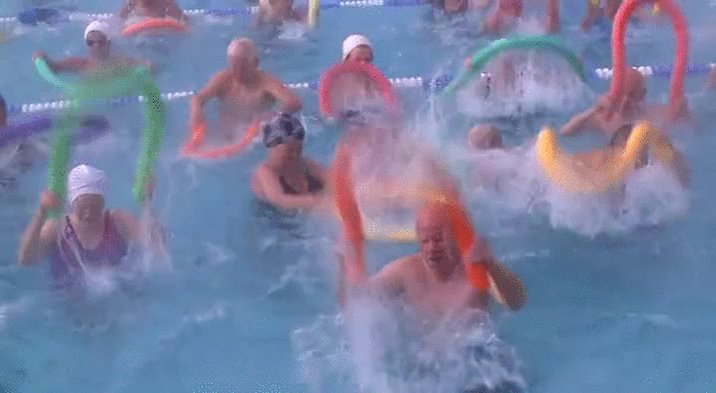 “In other words, we’re complete — the investigation of anything that former Secretary Clinton had to do with a campaign is over, and we don’t have to worry about it anymore?” McCain said.

Comey seemed confused at the line of questioning, and not long after the hearing ended McCain issued a statement:

I get the sense from Twitter that my line of questioning today went over people’s heads. Maybe going forward I shouldn’t stay up late watching the Diamondbacks night games.

What I was trying to get at was whether Mr. Comey believes that any of his interactions with the President rise to the level of obstruction of justice. In the case of Secretary Clinton’s emails, Mr. Comey was willing to step beyond his role as an investigator and state his belief about what ‘no reasonable prosecutor’ would conclude about the evidence. I wanted Mr. Comey to apply the same approach to the key question surrounding his interactions with President Trump—whether or not the President’s conduct constitutes obstruction of justice. While I missed an opportunity in today’s hearing, I still believe this question is important, and I intend to submit it in writing to Mr. Comey for the record.

Meanwhile, the Diamondbacks tweeted a gif about one of their biggest fans.