Sherri Papini, 34 years old and a mother of two young children, inexplicably disappeared on November 2, 2016, while jogging near her property in Redding, California. Her husband grew worried after he couldn’t find his wife when he returned home from his job at Best Buy and she didn’t pick up their children from school. 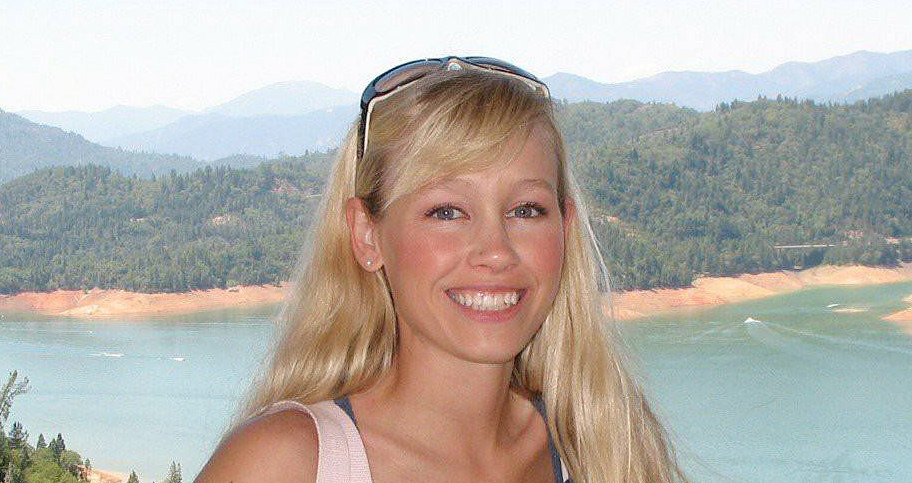 n order to locate his wife, Keith Papini used the “Find my iPhone” application to find her cell phone. It pointed to the intersection of Sunrise Drive and Old Oregon Trail, approximately one mile from their home. He went to the spot indicated on the app.

Keith found his wife’s earbuds and cell phone in the area as shown by the cell phone app, but no sign of Sherri. After it was made clear that disappeared, a massive manhunt was launched to help find her. Dozens of people in the community joined forces to search the area where she had been jogging.

Sherri had reportedly been wearing pink running clothes the day she vanished. Her sister, Sheila Koester, was baffled by her sibling’s disappearance, saying, “She was out for a run. She wouldn’t leave her babies.” An individual not related to the family or the police put up a reward for the young mother of two, offering $50,000 if anyone could locate her.