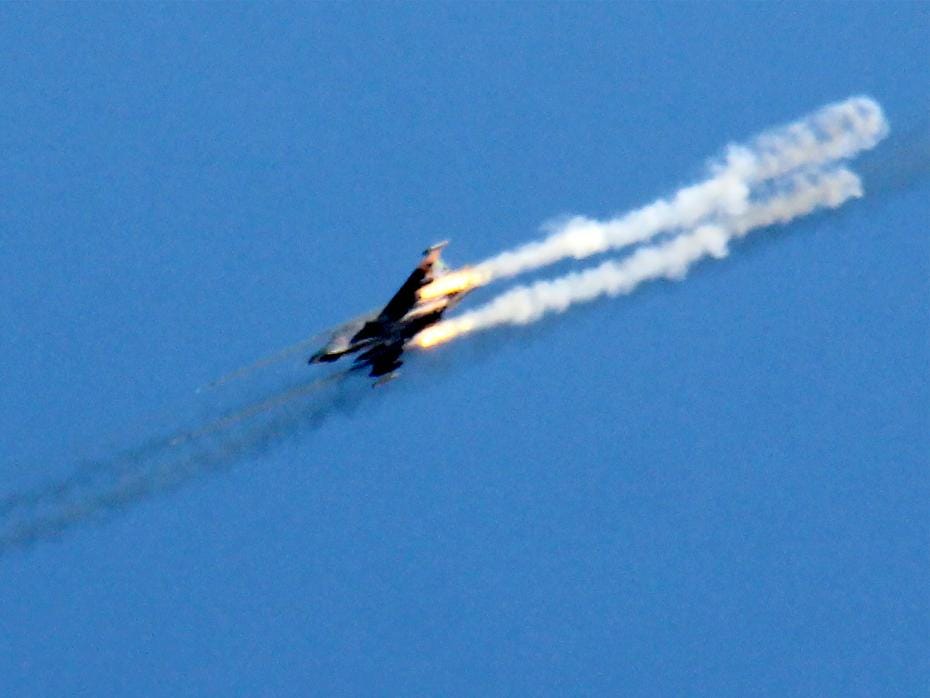 Russia has said it will treat US warplanes operating in parts of Syria where its air forces are present as “targets” amid a diplomatic row caused by the downing of a Syrian jet.

The country’s defence ministry said the change in position would apply to all aircraft, including those operating as part of the US-backed coalition.

It will also suspend a hotline between Russia and the US set up to prevent mid-air collisions.

The ministry said in a statement: “All kinds of airborne vehicles, including aircraft and UAVs of the international coalition detected to the west of the Euphrates River will be tracked by the Russian SAM systems as air targets.”

The warning followed after a US F-18 Super Hornet shot down a Syrian army SU-22 jet on Sunday in the countryside southwest of Raqqa – the first such downing of a Syrian jet by the US since the start of the country’s civil war in 2011. 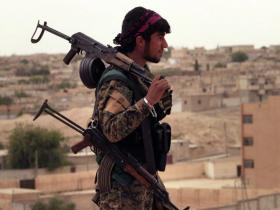 Washington said the jet had dropped bombs near US-backed forces but Damascus said the plane was downed while flying a mission against Isis militants.

Russia’s Defence Ministry said the suspension of its communication channel with the Americans would begin immediately.

The US did not use its communication channel with Russia ahead of the downing of the Syrian government warplane, the ministry was quoted as saying, accusing the US of a “deliberate failure to make good on its commitments” under the de-confliction deal.

“The shooting down of a Syrian Air Force jet in Syria’s airspace is a cynical violation of Syria’s sovereignty,” the ministry said.

“The US’ repeated combat operations under the guise of ‘combating terrorism’ against the legitimate armed forces of a UN member-country are a flagrant violation of international law and an actual military aggression against the Syrian Arab Republic.”