GREEN BAY, WI—Threatening to test the trade market if the front office didn’t intervene, a visibly unhinged Aaron Rodgers told Packers brass Wednesday that it was “him or me” in reference to team custodian Glen Pardlo. “I can’t let another off season go by without getting help cleaning up around here,” said the reigning NFL MVP, who has reportedly been at odds with the custodian since taking over as the Packers’ starting quarterback in 2008. “The front office just isn’t giving me enough protection when you look at the scraps on the field. I’m a real attention-to-detail guy, so it just tears me up to work with someone who’s so careless. I need to have a custodian I can trust, and the franchise has repeatedly failed to invest in this position. It’s been a long time coming with me and Pardlo. I’m at the end of my rope.” At press time, Rodgers fueled trade rumors by following the Broncos’ custodial staff on Instagram. 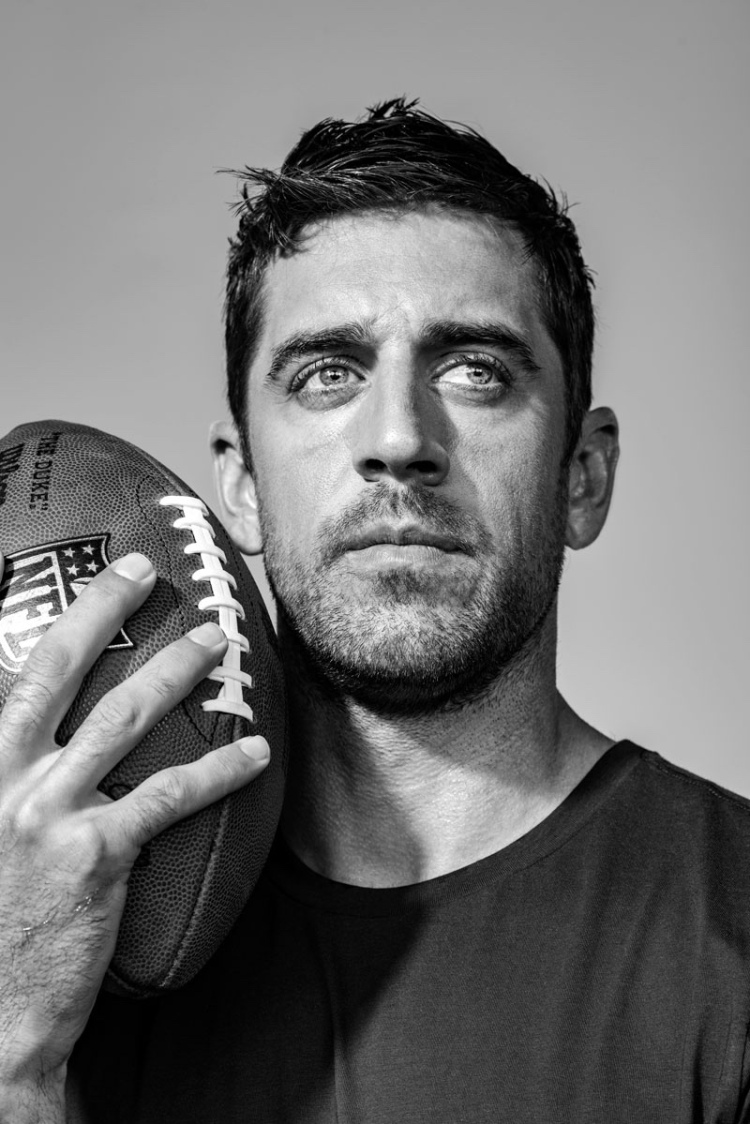